Skip to content
The old muller millstone
The old Press

The star of Co-Operative dairy in Tignale

In the early years of the last century, in order to help the local economy through difficult times, it was proposed to create a co-operative dairy so that even those with a small number of dairy animals could produce cheese.

So, on 1 May 1904 the the Anonymous Cooperative Society, the “Latteria Sociale di Tignale” was founded, to process the milk supplied by members and for the sale of
dairy products.

The capital was fixed at £ 8,750, representing a share of £ 25 for each member. Only three members bought four shares and a one member two shares. 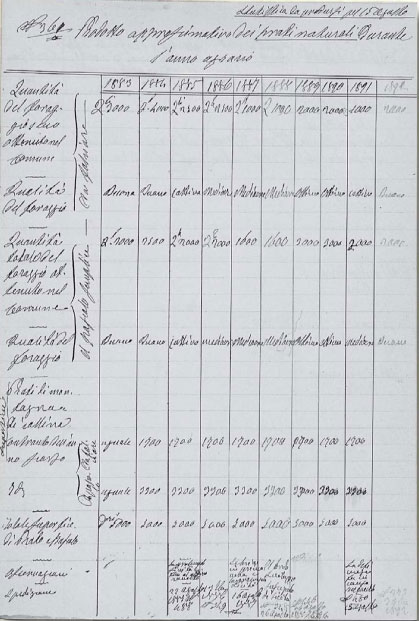 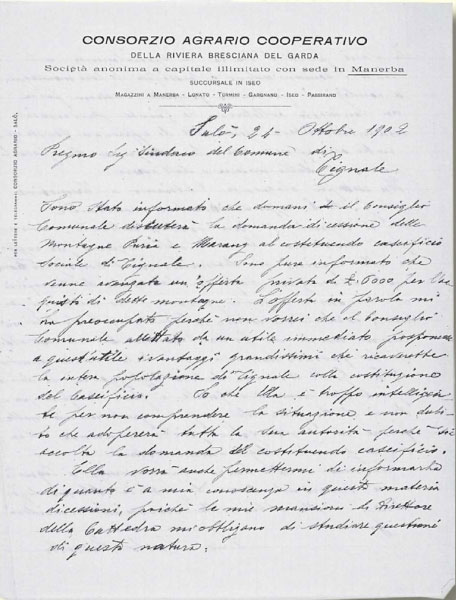 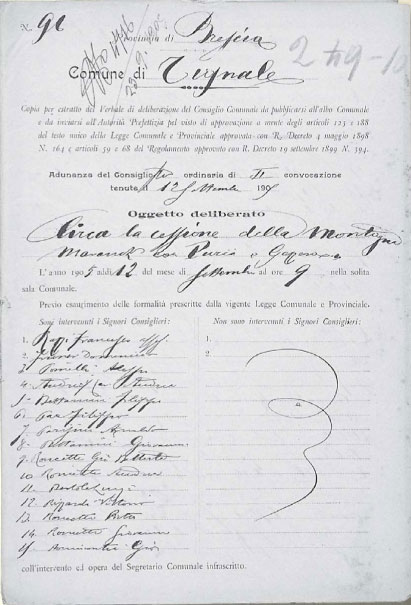 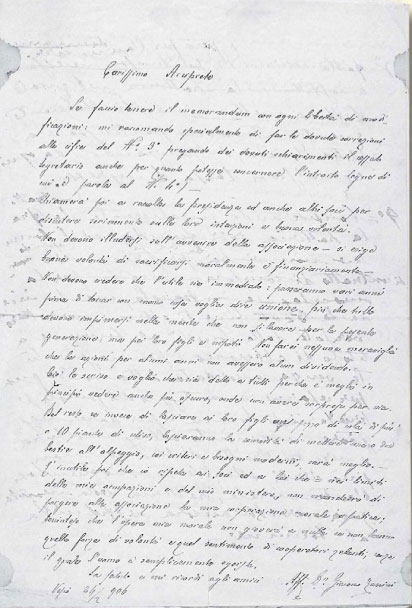 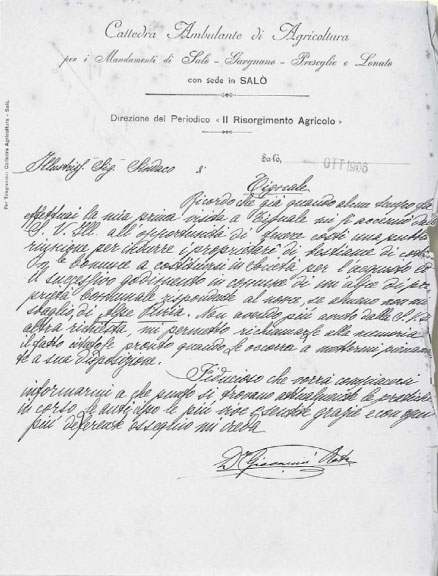 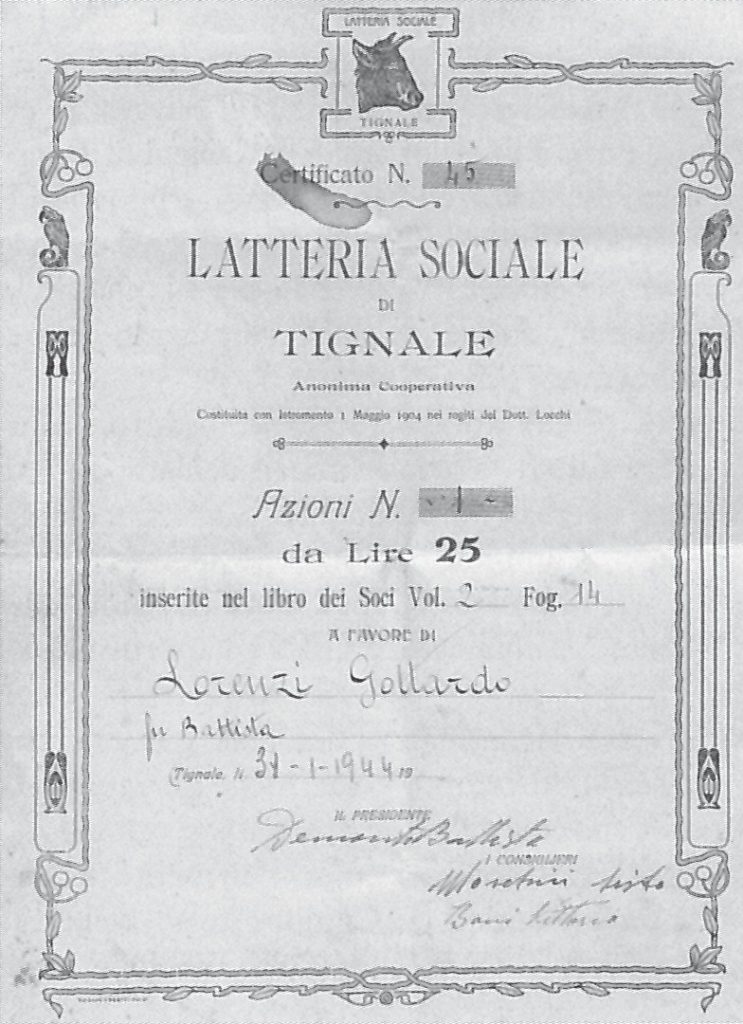 The start of the operation meant that summer pastures were needed in the mountains and, overcoming competition from a private person who offered £ 6000, on February 9, 1907 the new co-operative dairy bought the mountains of Puria, Maranch and Garzera from the local authority for £3653, 25.
With the transfer of nearly 224 hectares of land obtained in this way by means of preferential treatment, the Co-operative was obliged to operate in a way to benefit the
entire community.
After the initial adjustment period, the Cooperative began to prepare the pastures and the construction of shelters for the cattle, of the farmstead for the herdsmen and of water tanks. In the summer there were about 60 animals (of which only about half were dairy cattle) which pastured in Puria, situated at about 1000 metres above sea level.

The summer pastures in Puria were sold to the State Forestry Organization in 1966 and are now part of the West Gardesana Regional Forest managed by ERSAF, the largest in the whole of Lombardy. A new barn and farmstead house the “Life Vita Museum”. 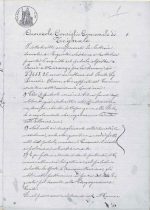 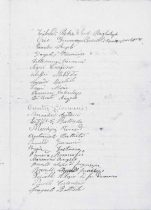 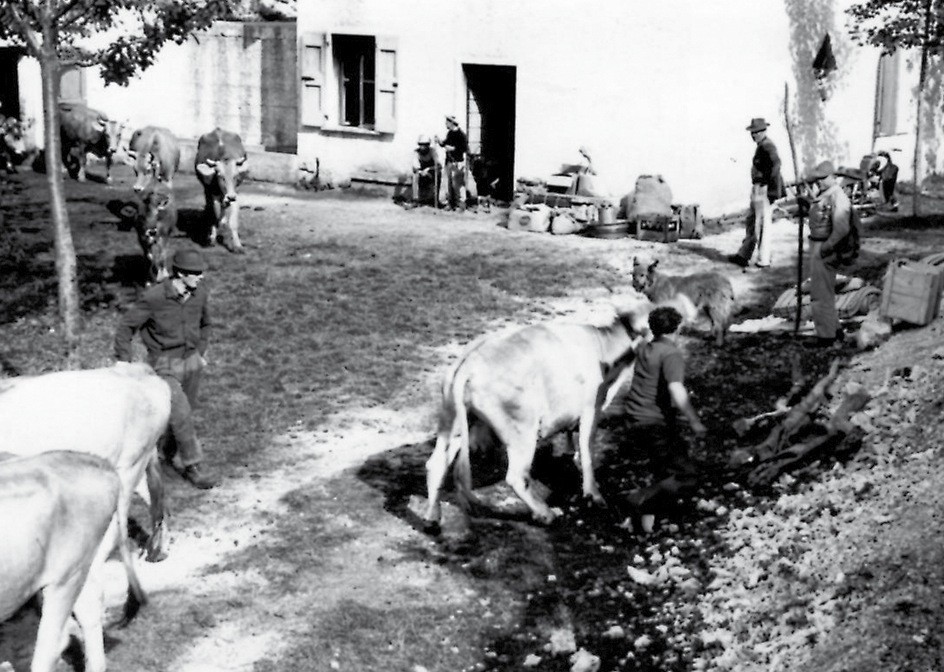 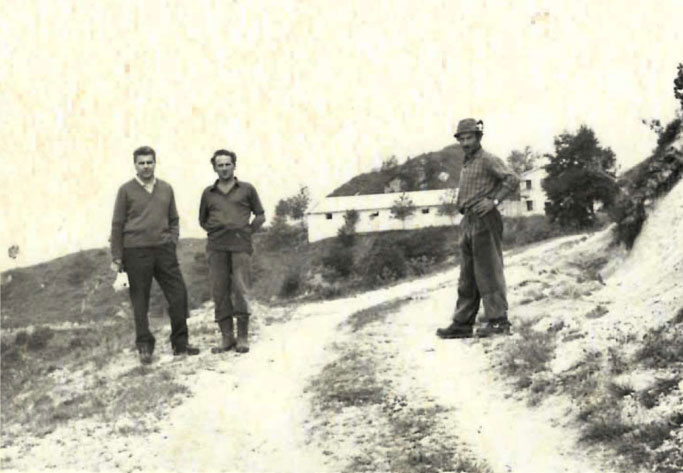 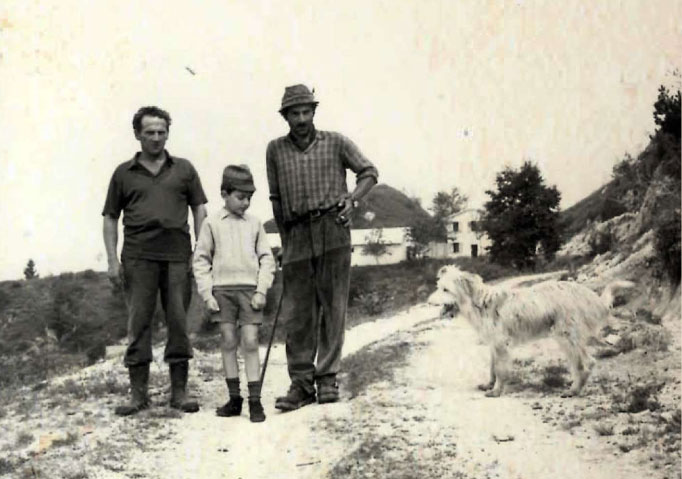 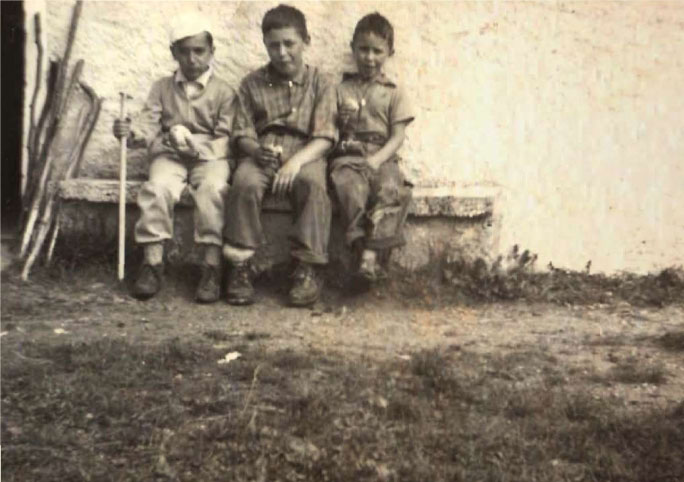 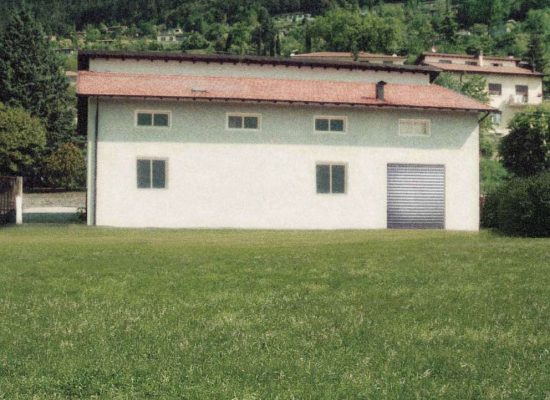 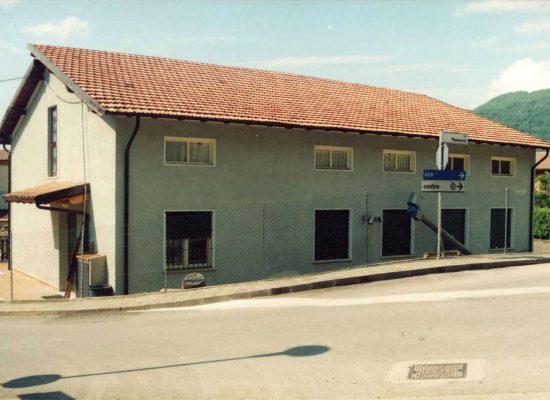 The cheese dairy
In order to have a place to process the milk collected by members, in 1931 the Cooperative bought the building in the locality Rompala for £ 17,000.
The figure was high, but the Board of Directors, recognizing the urgent need to have some premises, approved the transaction unanimously.

The new dairy (Casèl)
In the fifties it was realized that it was necessary to improve the structure used to process the milk; having the possibility to obtain contributions and recovering more money from the sale of some plots, the Latteria Turnaria di Tignale proceeded to construct the new dairy.

By 1962, the Company had a new building for the processing of milk called Casèl.

The beginning of the summer pastures in Angoi

In 1966, as a result of the interest of the State Forestry Organization for the mountains of Puria and, at about the same time, the availability of a more suitable private barn with a water source and better pastures, the Co-operative proceeded with the sale of 247 hectares of  asture in Puria for £ 17,459,000 and bought the barn and 74 hectares of summer pastures in Angoi for £ 8,670,000.

With the purchase of the new area, improvements were started immediately and already in 1968 the barn was enlarged, and the farmhouse was built for the dairyman and herdsmen. The milk was kept on the ground floor together with the cheese store where the cheese was left to mature.

In the area of Angoi about 50 “four-legged” animals(°) were pastured. The summer pastures were used for about 100 days, beginning in late May and ending in early
September, with a production of 14-15 quintals of cheese and 3-4 quintals of butter. 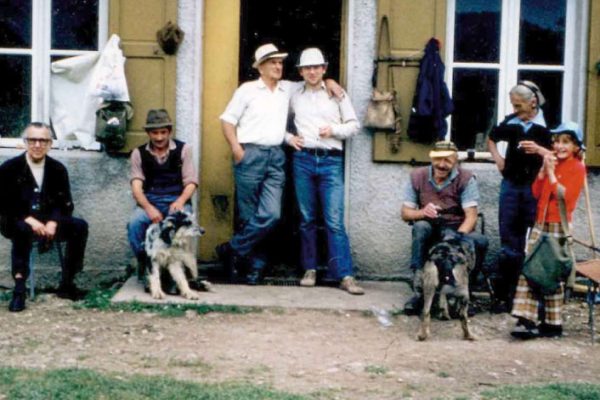 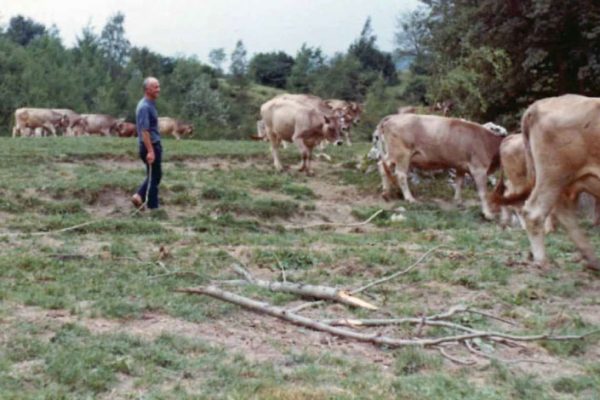 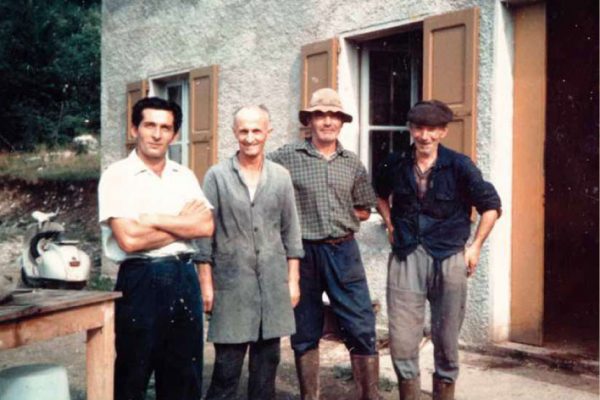 The summer pastures in Angoi...now 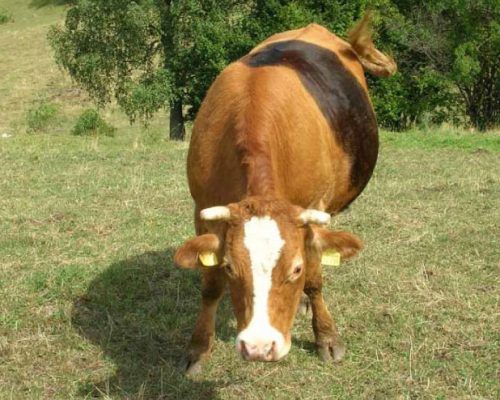 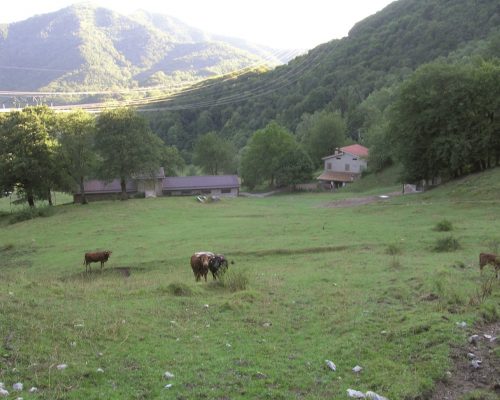 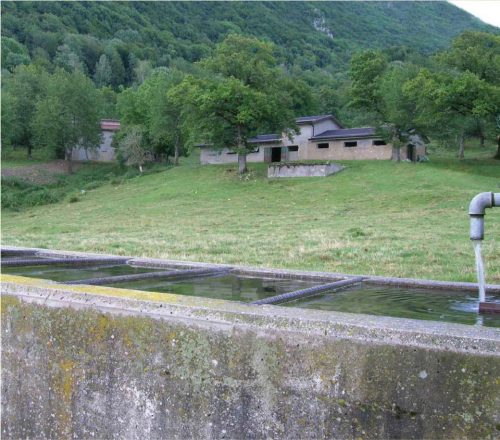 In the eighties interest in the pastures in Angoi declined with the abandonment of farming dairy cattle for several years. However, the Co-operative member Battista
Collini continued to work to keep the pastures in good condition.

Since 2010 the Angoi summer pasture is run by a member of the Co-operative Dall’Aglio, and his beef cattle pass the summer there, fed exclusively by grazing the grass, in complete freedom. Genuine and tasty meat obtained from these cattle can be purchased at the “Latteria Turnaria of Tignale” shop. 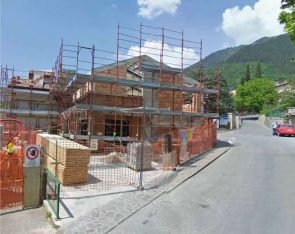 In the seventies, the changing economic situation led to a rapid decline of the breeding of dairy cattle, so that by the eighties, animals were kept only for meat and the dairy was inactive.
In this context, in 1994-95, in order to boost the role of the Co-operative in support of rural small farmers, it was decided to convert the activity of the dairy from the processing of milk to that of olives.
There were still about a hundred people in Tignale who cultivated olives in an area of almost 51 hectares, for a total of about 14,000 trees. 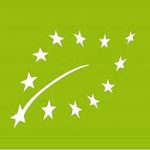 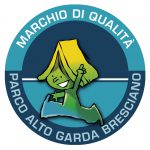 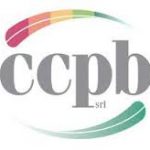